Let’s work together to ensure everyone has their voice heard. In these uncertain times we are living, I’m stepping up to be a public servant.

Qualified and Ready to Protect Your Vote.

Dan’s adult-life has been spent supporting and tackling issues that matter to not only himself but his community. As a professionally-trained lawyer, Dan has the knowledge and necessary skills to defend and challenge the rule of law.

Dan Helm grew up in Pinellas and still has deep roots from the time his great-grandparents moved to St. Petersburg in the 1930’s. Dan’s grandmother was a small business owner who owned a flag shop in downtown St. Pete, near where he got his first job at Muvico.

Dan attended local public schools and graduated from Lakewood High School. As a competitive soccer and chess player, Dan traveled all over beautiful Pinellas participating in competitive sports. He learned at a young age a love of games, but also a deep appreciation of the rules. Dan co-founded the debate club at Lakewood High School and became increasingly passionate about the Constitution and voting rights issues.

Dan attended the University of Florida in Gainesville. Dan was active in Gainesville in voting issues, including personally registering many voters. While there, Dan met the love of his life: Rose.

After graduation from the University of Florida, Dan attended Emory Law School. Dan came to understand that the right to vote is what ultimately protects every other right we have. It is paramount that we have a process that protects voters rights.

After law school, Dan worked on Voter Protection issues in Florida in 2016. It was an eye opener!

Dan works professionally for a large educational company which has employed him for the past 7 years. Dan and Rose married this January. Rose is a practicing Physician Assistant. They have two lovely and spoiled rescue dogs, Mithra and Juno. 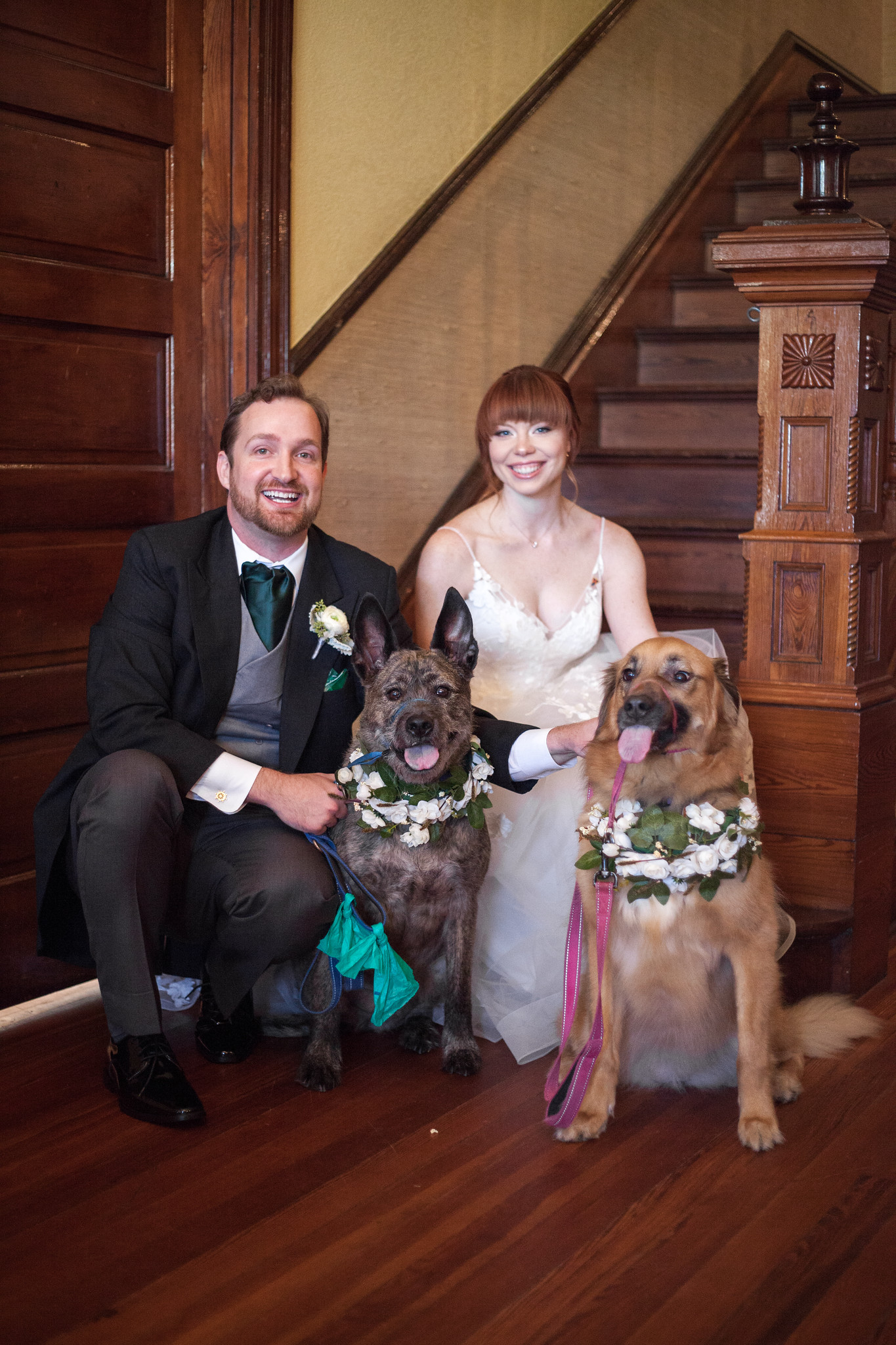 I want to keep Pinellas S.A.F.E.

In these uncertain times we are living, I’m stepping up to be a public servant. I’m a lawyer and I want to see four things happen for elections in Pinellas:

“I am running for Supervisor of Elections to establish a better, more inclusive voting experience for our community, Pinellas County.” – Dan Helm

Paid for by Dan Helm, Democrat, For Pinellas County Supervisor of Elections.

Paid for by Dan Helm, Democrat, For Pinellas County Supervisor of Elections.